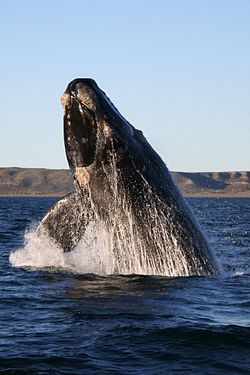 Greenland Dock is the oldest of London’s riverside wet docks and is located in Rotherhithe, South East London.

The dock was originally laid out between 1695 to 1699 and covered an area of 10 acres (4.0 ha), which could accommodate around 120 ships and intended to be used to refit East India Company ships.

From the 1720’s, whaling ships that were hunting whales off Greenland used the dock and substantial blubber boiling houses were built to produce oil. From this, the dock was renamed Greenland Dock in 1763, but by the 19th century, this trade declined sharply. 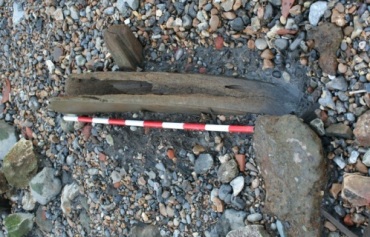 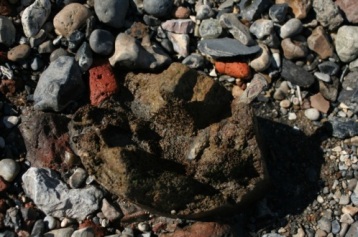 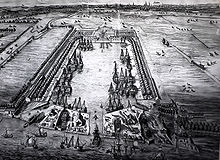 Today, if you go down to the foreshore, you can still find remains of whale bones which have been reused as part of Georgian or Victorian piers.

One thought on “Having a Whale of a time on the Thames!”